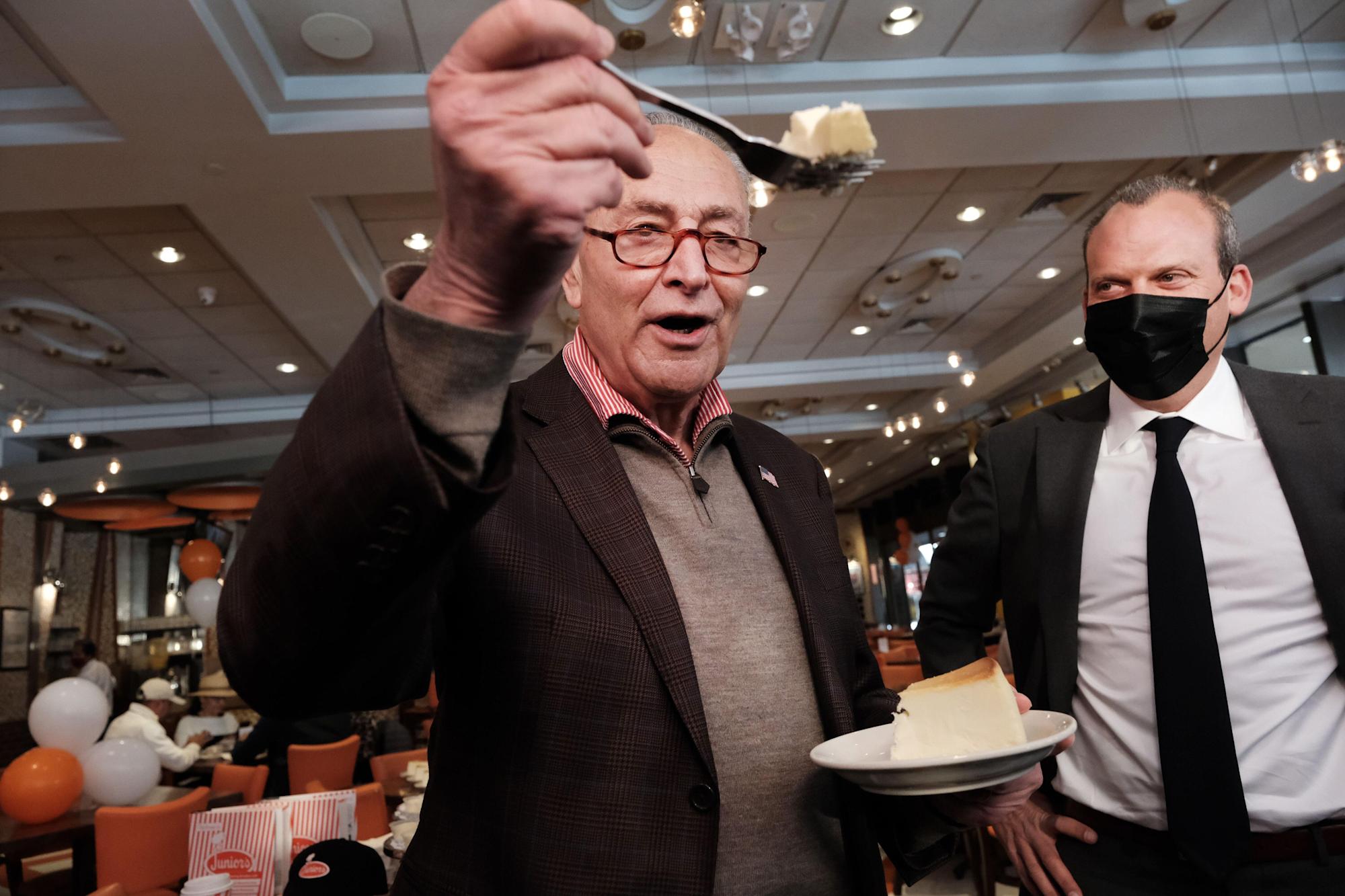 A friend of mine got to the point he’d just had enough of Ontario. The other week he and his wife packed up the car and drove with the kids to the United States. They were able to get across because one of them is a dual national.

Now, mere days after moving into their new place, their kid is already in school and the family was joyously partying it up at an outdoor Cinco de Mayo celebration.

“Nobody’s afraid of anybody down here,” he told me, with a renewed happiness in his voice that had been missing for months. “They’ve fully moved on.”

They’ve moved on not because Americans are in denial, and not because they’re that dreadful term “covidiots,” but because the United States has embraced the painstakingly obvious truth that while you need to minimize the harms from COVID-19, you also need to find ways to learn to live with it and let low-risk people get on with their lives.

That is, after all, the approach that’s laid out in Canada’s various pandemic preparedness guidebooks, the latest one having been compiled by Dr. Theresa Tam’s office in 2018.

Instead, we’ve deviated from the plan and too many people who should know better have allowed themselves to be drawn into the junk science COVID Zero ideology, which argues we need to shut down our society until we almost completely eradicate a virus that is in fact now endemic and therefore not going away any time soon.

While Canadian media largely ignored it, on Wednesday Democratic New York Senator Chuck Schumer travelled to two different Canada-U.S. border locations to call for the border to reopen to some degree of non-essential travel.

“While at the beginning — and in the height — of the pandemic it was understandable for such drastic measures to be taken, we know much more about the virus than we knew in March of last year and are making strong gains against it,” Schumer said.

You can bet that if the border reopens soon, there will be an exodus of Ontarians who leap at the opportunity to throw their money at American businesses in Upstate New York.

Those who argue that vaccination rates are the key reason why life is very different in the United States than here in Canada are missing the mark. Yes, the Americans received more doses sooner and Prime Minister Justin Trudeau has failed to live up to his end of the bargain, but the key difference is state of mind and the way of looking at the problem.

American left-wing politicians such as Chicago Mayor Lori Lightfoot were calling for responsible reopenings back in January, when Illinois was still contending with its second wave and few people had been vaccinated.

Early on, they embraced the idea of data-driven, evidence-based decisions and personal risk assessments, while Canada remains caught up in un-nuanced blunt responses – such as the Ontario science table’s myopic obsession with limiting “mobility” at all costs, which is why low-risk people remain barred from low-risk activities.

The bulk of Canadian media and politicians seem all too pleased to keep this disconnect going. There seems to be an unspoken pact that reporting and discussion of basic but empowering facts that would enable us to evolve our response are off the table.

When you factor in how the real number infected is no doubt quite higher and how the deaths include people who were already severely ill, the real risk of death for most young people is even smaller.

While the U.S. has had a higher per capita fatality rate than Canada, they will also suffer far fewer of the long-term harms of lockdowns. The notion that Canada is doing better only holds up if you are OK with destroying society and perpetually harming our children because you believe the only thing that really matters in life is not getting COVID.

It’s time for Canadians to take the blinders off. The Americans have figured it out.