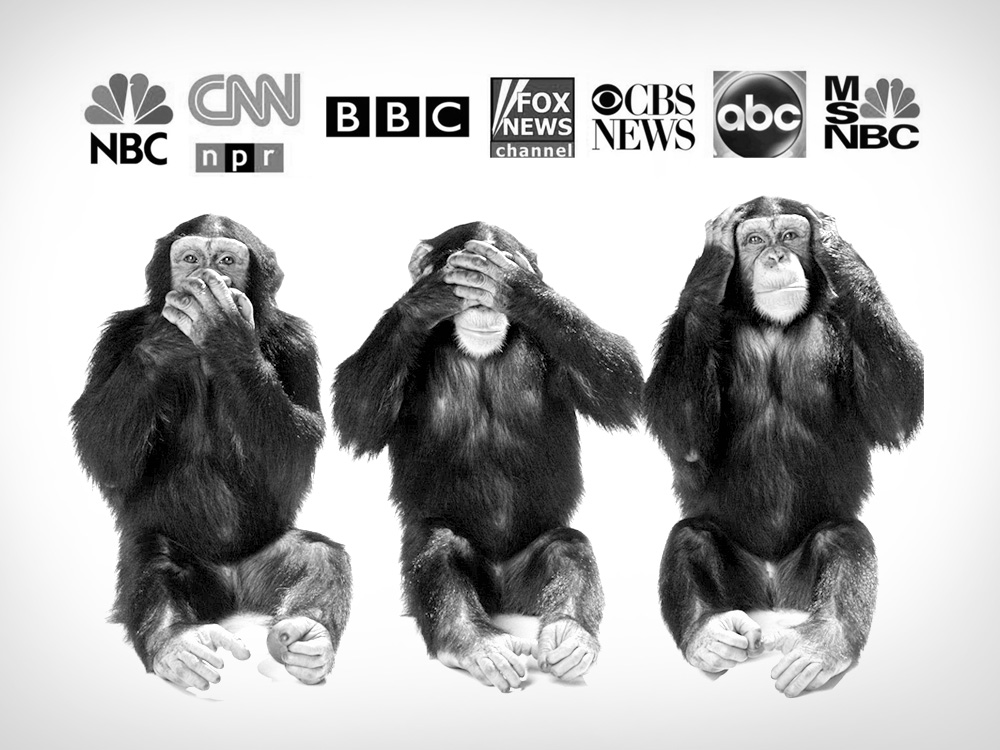 Millions of Americans have long suspected that the so-called “mainstream media” is big-time controlled, whether selectively or institutionally. A recent New York Times story not only substantiates that belief, it proves just how controlled the messages are that are coming from those who mean to rule over us. What’s more, the story demonstrates that most major media sources are complicit in the packaging of information the public is “allowed” to hear.

The revelations may not necessarily be groundbreaking news to many Americans who already suspected they weren’t getting unfiltered and unbiased reporting, though the extent of control over the information reaching the public from the major campaigns may surprise many. On the Conan O’Brien show, a segment on his late night talk show where he aired videos demonstrating irrefutable proof that mainstream media is scripted. The videos show countless anchors repeating the same lines over and over again almost to the point of viewers boredom. O’Brien proves beyond a shadow of a doubt that the mainstream media is scripted and aired throughout all parts of the country.

But is this really an issue?

Ex-mainstream media journalist, Ben Swann, explains that in most of these cases, anchors from different TV stations reading the exact same script word for word is some kind of wire service.  This means those stations have subscribed to AP, Reuters, CNN, FOX, ABC, NBC, etc wire services.  In those cases, the wire story will come down and a station reporter or producer will copy and paste it word for word into a newscast.  The problem with this policy is that reporters and producers simply take that content as gospel and no one in any newsroom ever bothers to fact check or verify if the wire story is correct.  Simply put, in a newsroom, if it is on the wire it has to be true! In other words, this mysterious “wire” has the ability to spread lies in the matter of a day—intentional or not–and if false information were put out there, it would thoughtlessly be broadcasted by multiple, unknowing new agencies.

Well, if this is true for ordinary news, what does it tell us about significant events such as 9/11? We all can recall the lies about Iraq and the so called “weapons of mass destruction” (WMD‘s). In other words, there are ways to propagate a predetermine agenda by infiltrating the media and controlling what is being said to a certain degree, our examples proved it.

Remember 7 World Trade Center (WTC-7) on September 11, 2001? The 47 story steel structure that collapse into it’s own footprint at free fall speed on that late afternoon, which has not been hit by any plane? After that LIVE broadcast, mainstream media never showed WTC-7 collapsing ever again. And why would that be? After all, it was the 3rd tallest high-rise building in New York, and would be the tallest building in major cities across America!? Why would this information be hidden from the public for years? The only real explanation to that question would be to suggest that it deviated from the predetermined story they wanted people to know about; nothing more.

One can only guess that “real news” is caught LIVE in today’s world; where no filtering is made and where no agenda is behind them. To that effect, we can certainly understand the major growth of independent news media, such as this one,  are spawning all around Internet.