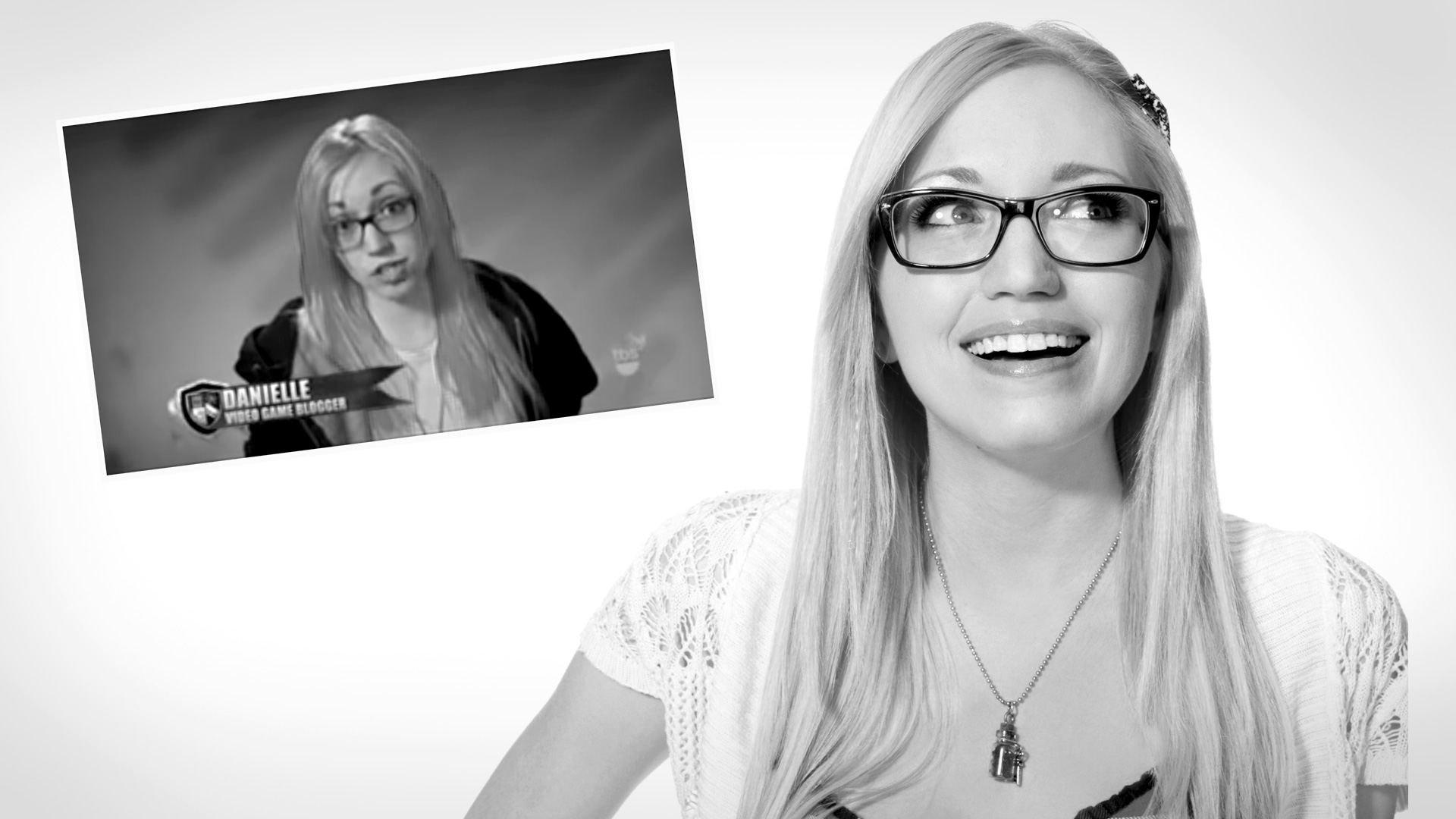 TBS reality show called “King of the Nerds” Episode 7, saw a challenge where the nerds had to guess the results of dropped weights onto layers of glass, having to guess how many glass sheets would be shattered.

Danielle Mackey a nerd girl gamer (sporting cotton candy pink hair), researched a number of 9/11 Physics sites to win the challenge beating 4 other nerds including a girl called “Moogega” who works as a Nasa Engineer! Danielle thanks 9/11 conspiracy theorists for her win, thus proving on national TV the credibility of the 9/11 movement.

“I just beat a NASA scientist in physics”

A bemused Danielle beamed, then added, “What the f%^k?” and she went on to thank “all the conspiracy theorists of America.”

We are told to believe that 3 buildings completely disintegrated symmetrically straight down into the path of most resistance on 9/11 simply due to the weight of the mass above. That’s contrary to the laws of physics. Simple observation proves explosives were used.

Curiously, in one night of research, this “queen” of King of the Nerds did more to forward the truth about the Twin Towers’ destruction than mainstream media has done in thirteen years.