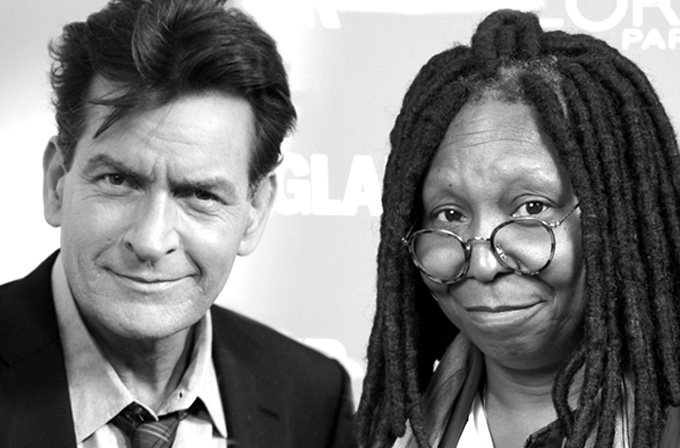 Charlie Sheen and Whoopi Goldberg are set to topline the indie film Nine Eleven, a drama project that has kicked off production. Production is now underway in Long Beach, CA for shoot.

Thunder Studios Capital Management has attached $4M in P&A funding to the Whoopi Goldberg–Charlie Sheen drama Nine Eleven. The film revolves around a group of people stuck in an elevator in the Twin Towers during the 9/11 events. Martin Guigui is directing from a script he wrote with Steven Golebiowski. Gina Gershon, Luis Guzman, Wood Harris and Olga Fonda also star.

“It’s a very positive inspirational story, and it’s being told… with utmost respect to the September 11 community,” Guigui said.

Sheen’s last movie was 2013’s sequel Machete Kills where he played the U.S. President. Goldberg is a host of ABC’s daytime talker The View.

Charlie Sheen has joined a growing army of other highly credible public figures in questioning the official story of 9/11 and calling for a new independent investigation of the events and the circumstances surrounding it.

Sheen described his immediate skepticism regarding the official reason for the collapse of the twin towers and building 7 on the day of 9/11.

Nine Eleven is slated for a September 2016 release at the Toronto Film Festival.