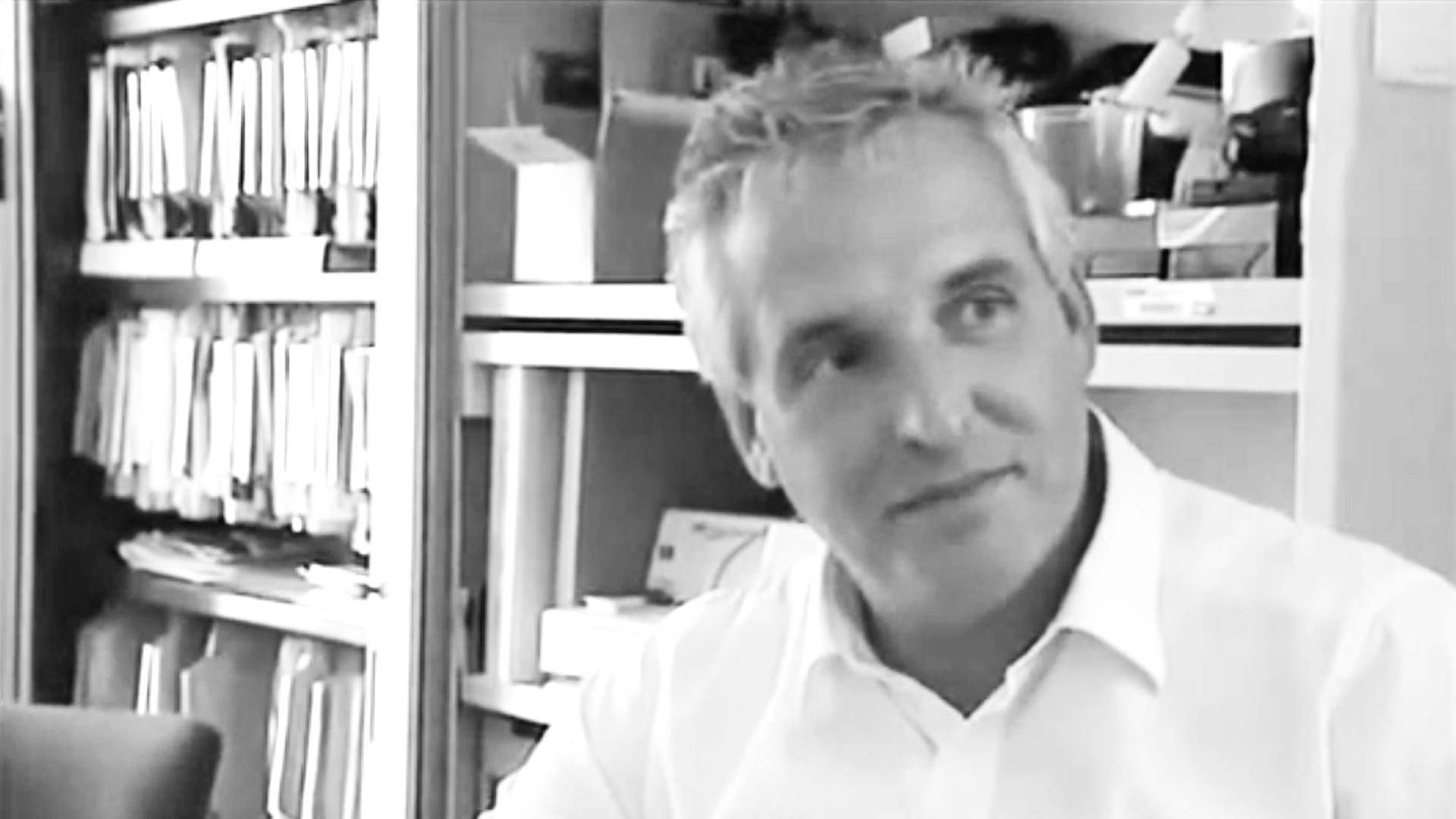 On July 16th, 2011, Danny Jowenko died in a one-sided car accident, a frontal collision with a tree, in the village of Serooskerke, The Netherlands. The death of prominent Dutch demolition expert Danny Jowenko is very mysterious, because on July 13th 2011, 3 days earlier, in an exclusive Press TV interview, Danny Jowenko was interviewed concerning 9/11 and the collapse of  the 3rd World Trade Center building.  WTC-7, a 47 storey building, the third tallest building in NYC, which was not hit by a plane, conspicuously missing in the 9/11 commission report and which according to Danny Jowenko was absolutely brought down by a controlled demolition.

“WTC-7 went straight down into its own footprint in seconds without any visible external trauma, which means only some catastrophic internal trauma could have brought it down, concluded Sabrosky.”

The man was trapped in his car. Four fire engines and an ambulance rushed to the scene, but it turned out that the rescuers could do nothing for the victim. After two hours of investigation by the police, the car was finally towed. While all this time the victim remained in the vehicle during the entire investigation. His body was taken to a different location onwards.

Danny Jowenko was reportedly driving from church when he collided head-on with a tree. There was also a dog in the car who survived. Strangely enough, in 2007, reports began to circulate that Jowenko had retracted his stance on the WTC-7 footage, however, he reaffirmed his previous opinion in a phone call with blogger Jeff Hill.

Jeff Hill: I was just wondering real quickly, I know you had commented on World Trade Center Building 7 before.

Danny Jowenko: Yes, that’s right. Jeff Hill: And I’ve come to my conclusions, too, that it couldn’t have came down by fire.

Danny Jowenko: No, it — absolutely not. Jeff Hill: Are you still sticking by your comments where you say it must have been a controlled demolition?

Danny Jowenko: I looked at the drawings, the construction and it couldn’t be done by fire. So, no, absolutely not.

Jeff Hill: OK, ’cause I was reading on the Internet, people were asking about you and they said, I wonder — I heard something that

Danny Jowenko retracted his statement of what he said earlier about World Trade Center 7 now saying that it came down by fire. I said, “There’s no way that’s true.”

Danny Jowenko: No, no, no, absolutely not.

Jeff Hill: ‘Cause if anybody was — Like when I called Controlled Demolition here in North America, they tell me that , “Oh, it’s possible it came down from fire” and this and that and stuff like that –.

Jeff Hill: Yeah, exactly, you’ll be in a lot of trouble if you say that, right?

Danny Jowenko: Of course, of course. That’s the end of your — the end of the story.

Jeff Hill: Yeah, ’cause I was calling demolitions companies just to ask them if they used the term, “Pull it” in demolition terms and even Controlled Demolitions, Incorporated said they did. But the other people wouldn’t — didn’t want to talk to me about Building 7 really because obviously ’cause they knew what happened and they didn’t want to say it. 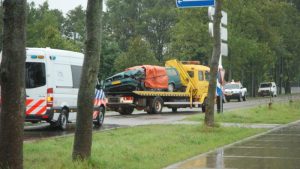 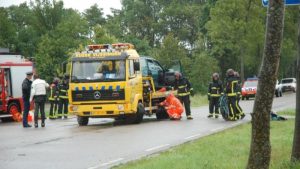 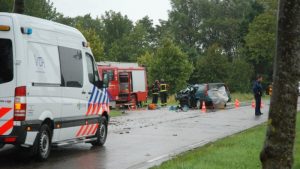 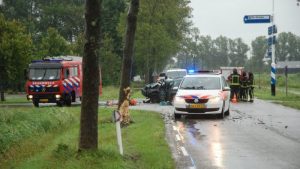 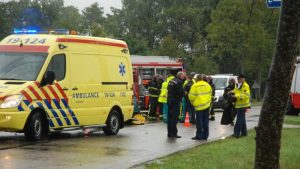 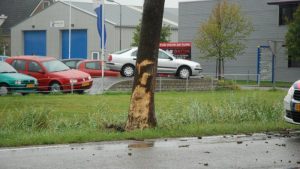 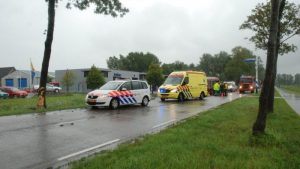 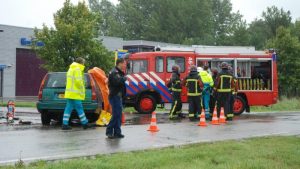 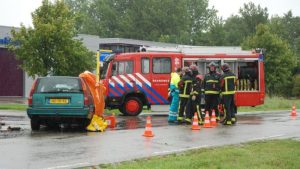 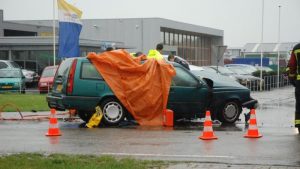 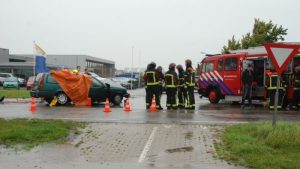 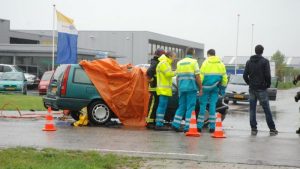