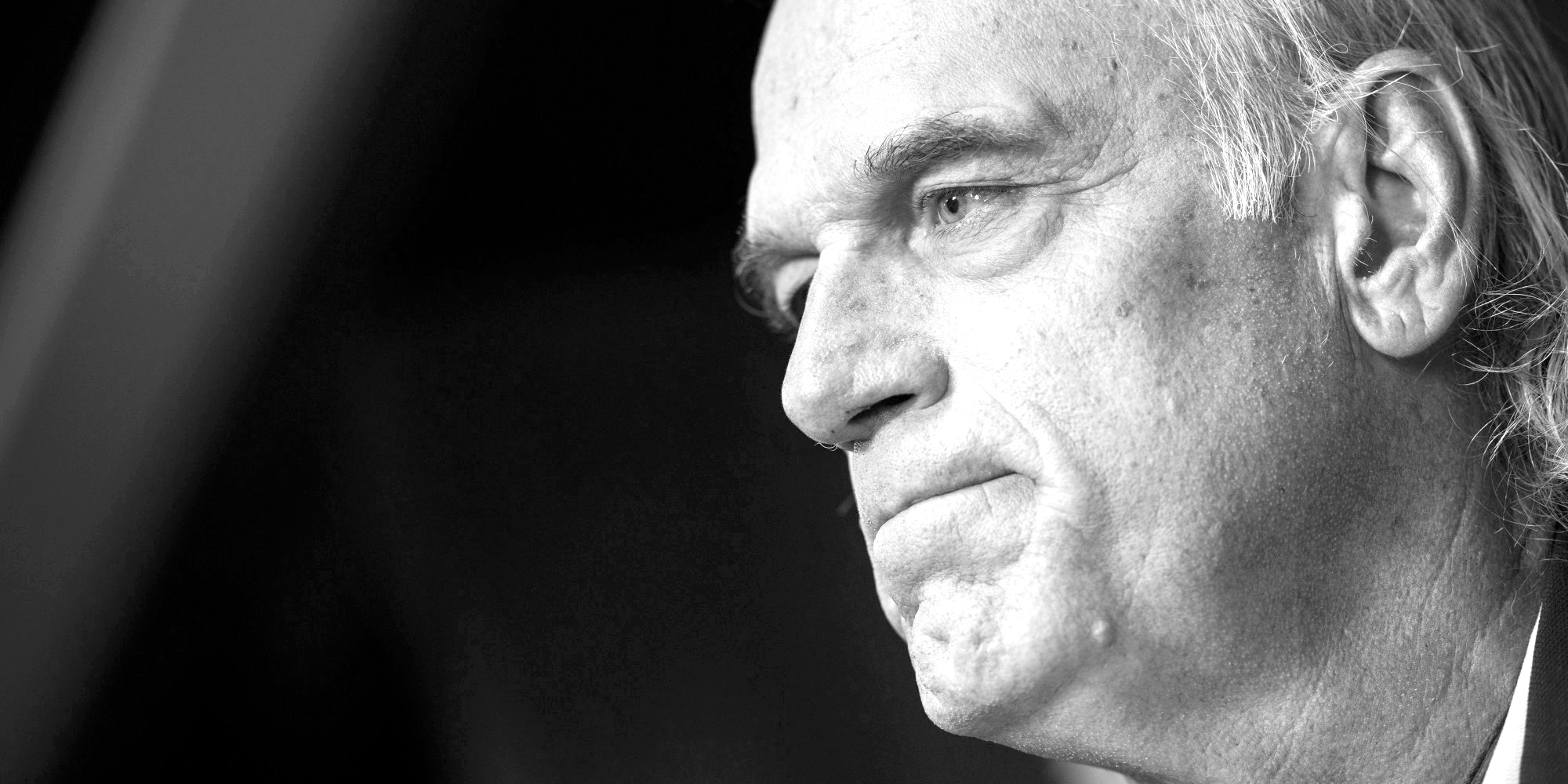 Jesse Ventura appears to be attracted to the work of controversial 9/11 researcher Judy Wood because he doesn’t see obvious explanations for a number of bizarre phenomena that occurred or began on 9/11.

But Danish scientist Niels Harrit, in an interview from Copenhagen, Denmark, says these phenomena can be easily explained without having to resort to theories that are not supported by any evidence. Among these curious occurrences are the “toasted” cars, the complete pulverization of the concrete from the towers, and the molten iron detected under all three towers for three months after 9/11.

(In a recent interview Ventura did with Richard Gage of AE9/11Truth, Ventura indicates that while he supports some of Wood’s positions, he’s also on board with the Gage’s contention that the twin towers and Building 7 were brought down in a controlled demolition.)

Harrit, a co-author with professor Steven Jones, Kevin Ryan, and others of the research paper Active Thermitic Material Discovered in Dust from the 9/11 World Trade Center Catastrophe, responded to Ventura’s questions about Wood’s claims that “directed energy weapons” were used to bring the three World Trade Center towers down.

“Judy Wood is offering the hypothesis that the twin towers were taken down by directed energy weapons, and the problem is that nobody knows what she is talking about, including herself.” Harrit says. “It’s very hard to have any thoughts on Judy Wood’s hypothesis because there is no theory.”

Harrit says that a bomb or a bullet shot out of a gun has kinetic energy, and therefore you could say that any weapon (with the exception of biological weapons) could be described as an “energy weapon.”

“But a projectile and a bomb, these are things. You can point at the weapon; this is a weapon. When people talk about directed energy weapons, they are talking about some kind of beams, space beams. Then tell us what kind of beams is this.”

He says it’s up to Wood and her supporters to explain what they are talking about – whether they mean electromagnetic radiation, X-rays, particle beams, microwaves, or something else.

“Just tell us what it is and let us take it from there. But until then, there really isn’t any discussion.”

On the pulverization of the concrete, Harrit says: “If you blow up a building you pulverize the concrete. And the only concrete in the towers were the slabs, the floor slabs. There were very serious, very strong forces on display when we saw the towers being blown apart. This is an awesome spectacle we’re seeing here.”

The toasted cars, he says, were caused by the fallout from the towers, which featured a continuing thermitic reaction, landing on the cars.

“And they were toasted on top of them but the seats were untouched.”

Harrit says the molten iron found in pools under the towers for three months after 9/11 were direct results of a thermitic reaction. He says that there were eruptions of “strange chemicals” at Ground Zero over those three months.

“It was like a volcano,” he said. “On certain days the ground literally exploded with chemicals. They kept on reacting for three months. These were not ordinary fires. There was really something going on.”

And then there is the molten metal seen pouring out of one tower prior to destruction: “You can see molten iron running out of the corner of the South Tower minutes before everything is being blown up,” he says. “You are weakening the whole structure to the extent that it is still standing and then come the explosives.”

Also, the white “smoke” trails seen emanating from objects and fragments being blasted up and away from the towers was further proof of a thermitic reaction taking place.

Harrit says that video evidence shows that objects being expelled from the towers are either falling faster than freefall, exploding in mid air, or making turns in mid air “like a drunk man on a bicycle.”

“This is not normal; this is not concrete. This is an ongoing chemical reaction.”

Thermite is nothing new

Harrit says that thermite has been used for military purposes since WWI. He says that by adding sulphur, creating thermate, the melting of steel can be greatly accelerated. He adds that Professor Jonathan Barnett of the Worchester Institute of Technology got samples of the beams from the towers early on and found sulfidation of the steel, indicating that thermate was used (Harrit is sure that the samples were provided by FEMA in error).

“This is a special kind of thermite that contains sulfur and usually barium nitrate. It makes the reaction more violent, and it lowers the melting point of steel. That’s what the sulfur does. It forms a so-called eutectic mixture with iron, lowering the melting point, which means that the thermite reaction, which is running in parallel is cutting through the steel like a hot knife through butter. And this is how I believe the columns were cut preceding the explosions.”

The red grey chips found in the WTC dust are examples of nanothermite, which he says is not a specific substance but rather a whole category of substances. These show no signs of sulfidation. But when heated they ignite very quickly. He says that nanothermite is created “from the bottom up” at the subatomic level.

But despite the indications that some kind of thermitic reaction was aiding in the destruction of the towers, Harrit says this was just a very small part of the story. He says no responsible scientist has ever claimed that the towers were brought down exclusively by thermite.