Mike Lindell was at the White House on Friday for a meeting with President Trump.  When he left the premises he ensured the faithful that President Trump would be President for four more years.

As of early Friday, the businessman and activist was still insisting President Trump will serve a second term in office. Then Media Captures Pictures of His Notes to President Referring to Crimes and Insurrection Act. 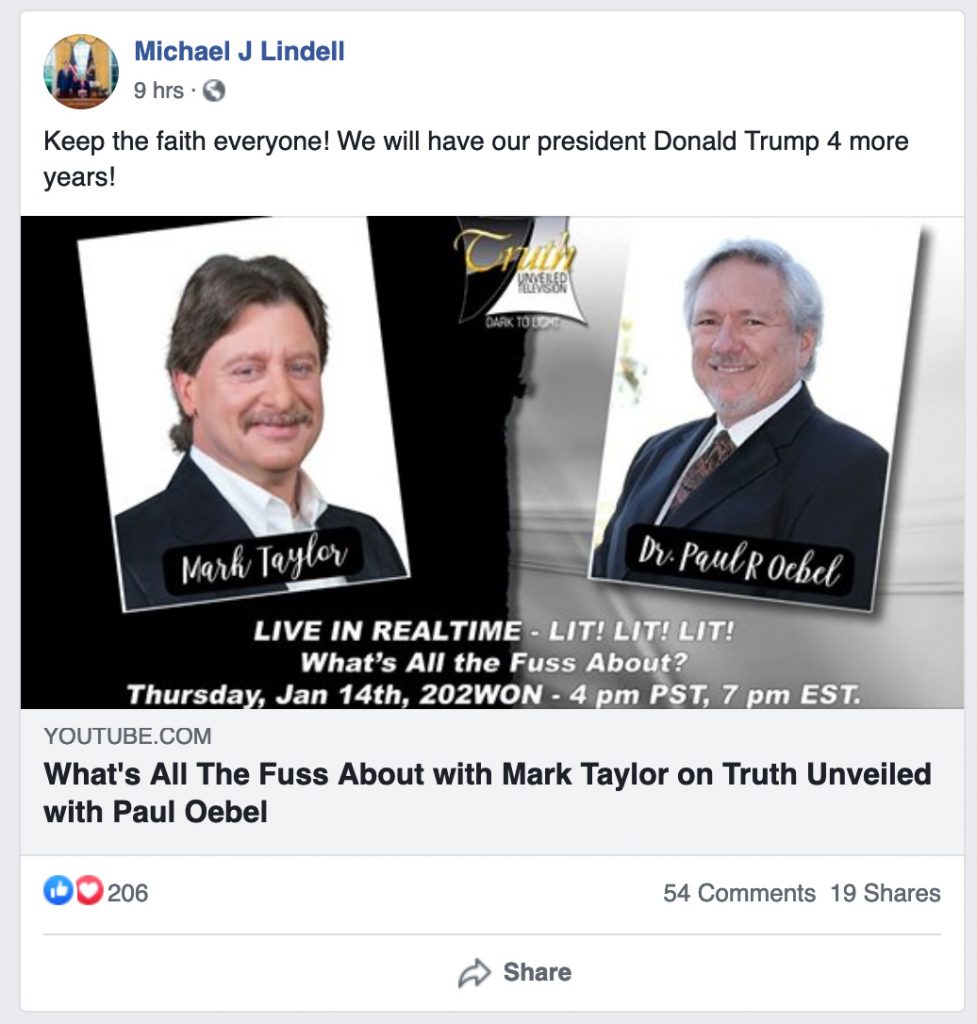 This might seem strange since the media has told us for two months that Joe Biden was clearly the winner of the 2020 election.

Of course, those of us who have studied, identified and reviewed the results of the 2020 election know that the election was not a fair and free election and that millions of ballots for Joe Biden were invalid but included in the final results. Despite these obvious fraudulent activities and ballots, the election was certified by corrupt and weak politicians.

Many of the President’s supporters and many Americans know the election was stolen for Joe Biden.  Every single oddity always resulted in a benefit to Biden.

Today after Mike Lindell, a devoted Christian, spoke to America he was seen leaving the Oval Office. Lindell was carrying a coffee and notes.  At least one photographer took a picture of Lindell’s notes and increased what was captured in size so you could read the notes.

The New York Times claimed the notes included a suggestion about invoking the Insurrection Act, by which a President can deploy active military troops into the streets, among other moves. 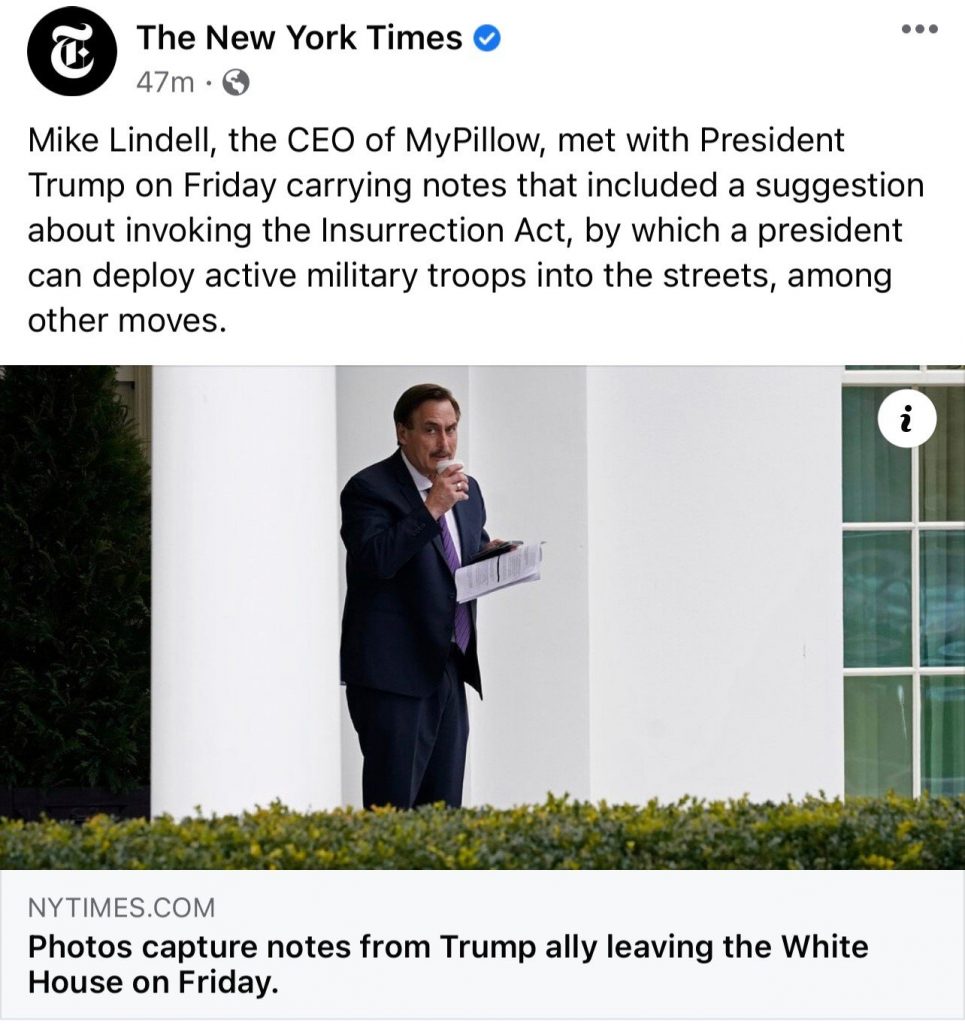 The picture of the notes that we share below do not mention the Insurrection Act but do share much more. They included wording suggesting that someone should be named to an Acting National Security position and something about Fort Mead. There also is mention about the assault on the [possibly Constitution] and martial law if necessary at the first hint [of likely violence]. There is also a note of moving Kash Patel to CIA Acting. Finally there is wording of China and Iran interfering in our election and using domestic actors in their effort. 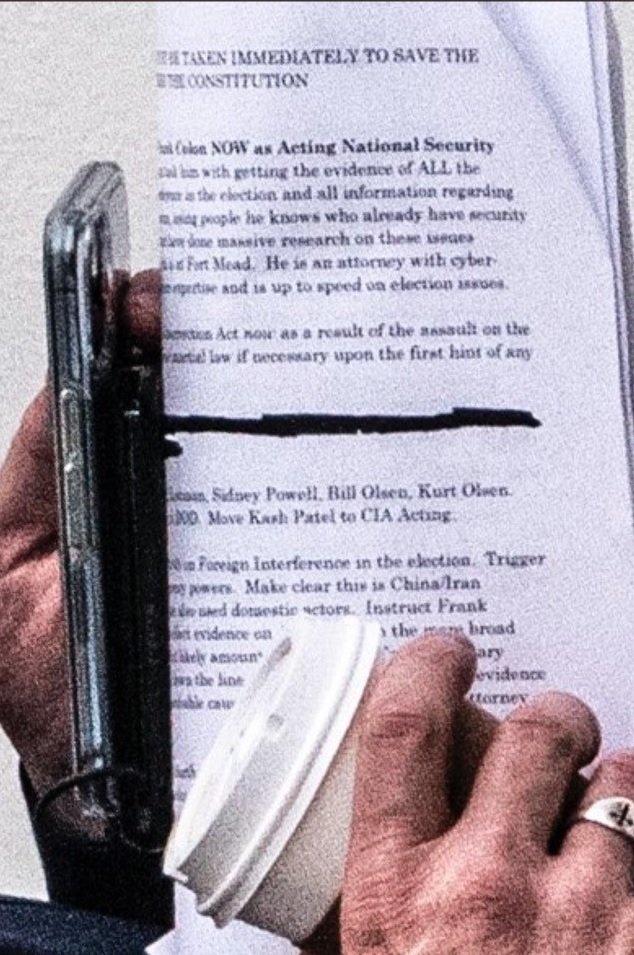 Dan Scavino, released a video of President Trump to the poem “If–” by Rudyard Kipling.  It is simply the best (is it related to what is coming?):