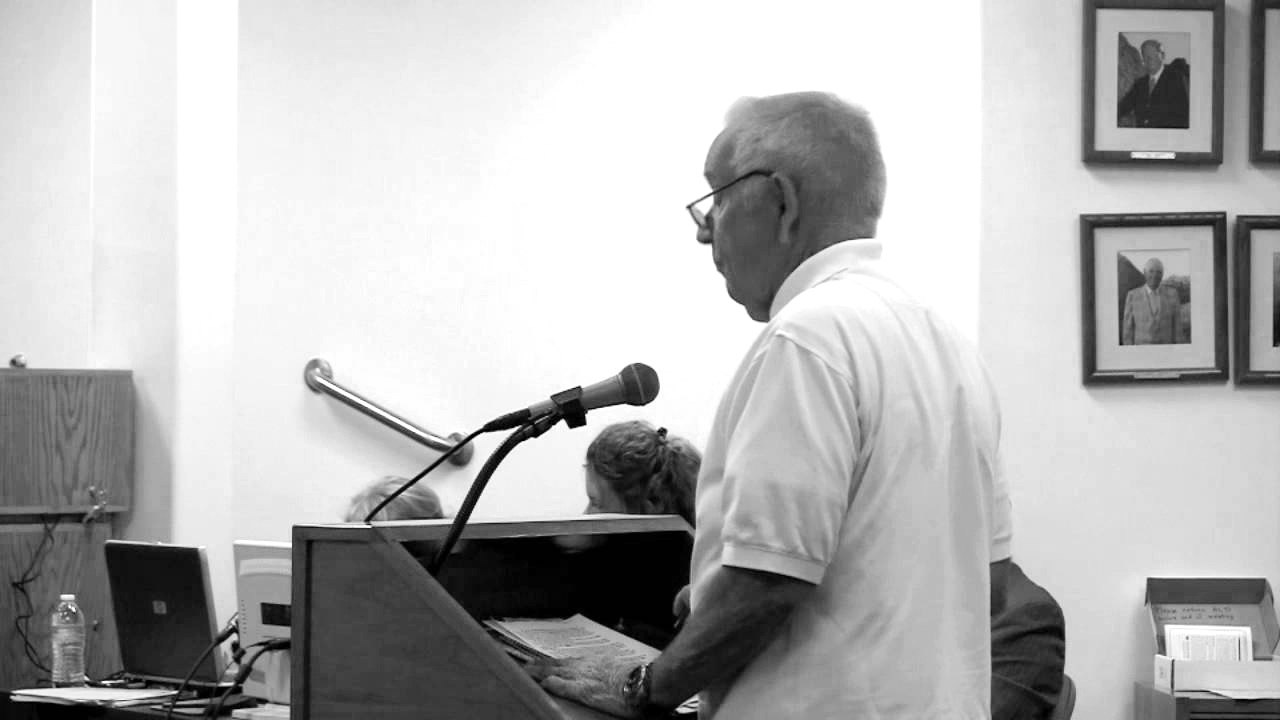 Capt. Russ Wittenberg is a unique individual in that he actually flew two of the planes that were “hijacked” on 911. Flight “lets roll” 93 and flight 175, the plane that hit the south tower. This is what he has to say about 911:

And the aircraft would literally fall out of the sky.  I couldn’t do it and I’m absolutely positive they couldn’t do it.” Article 7/17/05:  “The government story they handed us about 9/11 is total B.S. plain and simple.” … Wittenberg convincingly argued there was absolutely no possibility that Flight 77 could have “descended 7,000 feet in two minutes, all the while performing a steep 280 degree banked turn before crashing into the Pentagon’s first floor wall without touching the lawn.”…

“I flew the two actual aircraft which were involved in 9/11; the Fight number 175 and Flight 93 the 757 that allegedly went down in Shanksville and Flight 175 is the aircraft that’s alleged to have hit the South Tower. I don’t believe it’s possible for, like I said, for a terrorist, a so-called terrorist to train on a [Cessna] 172, then jump in a cockpit of a 757-767 class cockpit, and vertical navigate the aircraft, lateral navigate the aircraft, and fly the airplane at speeds exceeding it’s design limit speed by well over 100 knots, make high-speed high-banked turns, exceeding — pulling probably 5, 6, 7 G’s. And the aircraft would literally fall out of the sky. I couldn’t do it and I’m absolutely positive they couldn’t do it.”

“For a guy to just jump into the cockpit and fly like an ace is impossible – there is not one chance in a thousand,” said Wittenberg, recalling that when he made the jump from Boeing 727’s to the highly sophisticated computerized characteristics of the 737’s through 767’s it took him considerable time to feel comfortable flying.”

“The airplane could not have flown at those speeds which they said it did without going into what they call a high speed stall.  The airplane won’t go that fast if you start pulling those high G maneuvers at those bank angles. To expect this alleged airplane to run these maneuvers with a total amateur at the controls is simply ludicrous… It’s roughly a 100 ton airplane.  And an airplane that weighs 100 tons all assembled is still going to have 100 tons of disassembled trash and parts after it hits a building.  There was no wreckage from a 757 at the Pentagon. … The vehicle that hit the Pentagon was not Flight 77.  We think, as you may have heard before, it was a cruise missile.”

Member: Pilots for 9/11 Truth Association Statement: “Pilots for 9/11 Truth is an organization of aviation professionals and pilots throughout the globe that have gathered together for one purpose. We are committed to seeking the truth surrounding the events of the 11th of September 2001. Our main focus concentrates on the four flights, maneuvers performed and the reported pilots.

We do not offer theory or point blame. However, we are focused on determining the truth of that fateful day since the United States Government doesn’t seem to be very forthcoming with answers.” Member: Scientific Panel Investigating Nine-Eleven Association Statement: “We have found solid scientific grounds on which to question the interpretation put upon the events of September 11, 2001 by the Office of the President of the United States of America and subsequently propagated by the major media of western nations.”