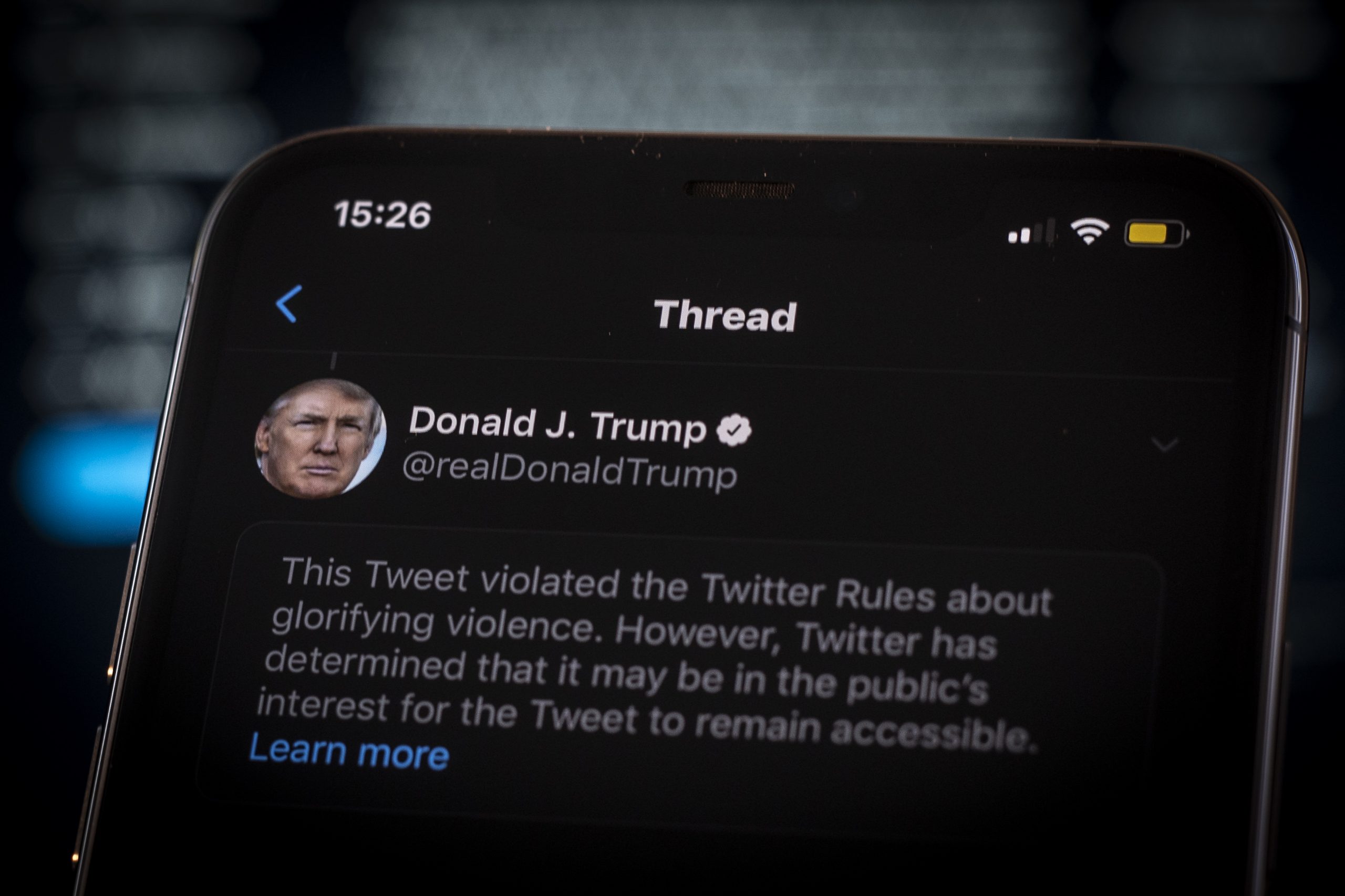 This comes as no surprise because President Trump last week said he would veto the bill because it would not allow for removal of our military from other countries.

Trump also promised to veto the bill if it did not include a provision to repeal Section 230 of the Communications Decency Act, which shields social media companies from legal action over content posted on their platforms.

I will Veto the Defense Bill, which will make China very unhappy. They love it. Must have Section 230 termination, protect our National Monuments and allow for removal of military from far away, and very unappreciative, lands. Thank you! https://t.co/9rI08S5ofO

Some GOPers say they support the defense bill, but will stand by President Trump and vote to sustain the veto.

1) Trump vetoes defense bill. Says it “fails even to make any meaningful changes to Section 230 of the Communications Decency Act, despite bipartisan calls for repealing that provision.”