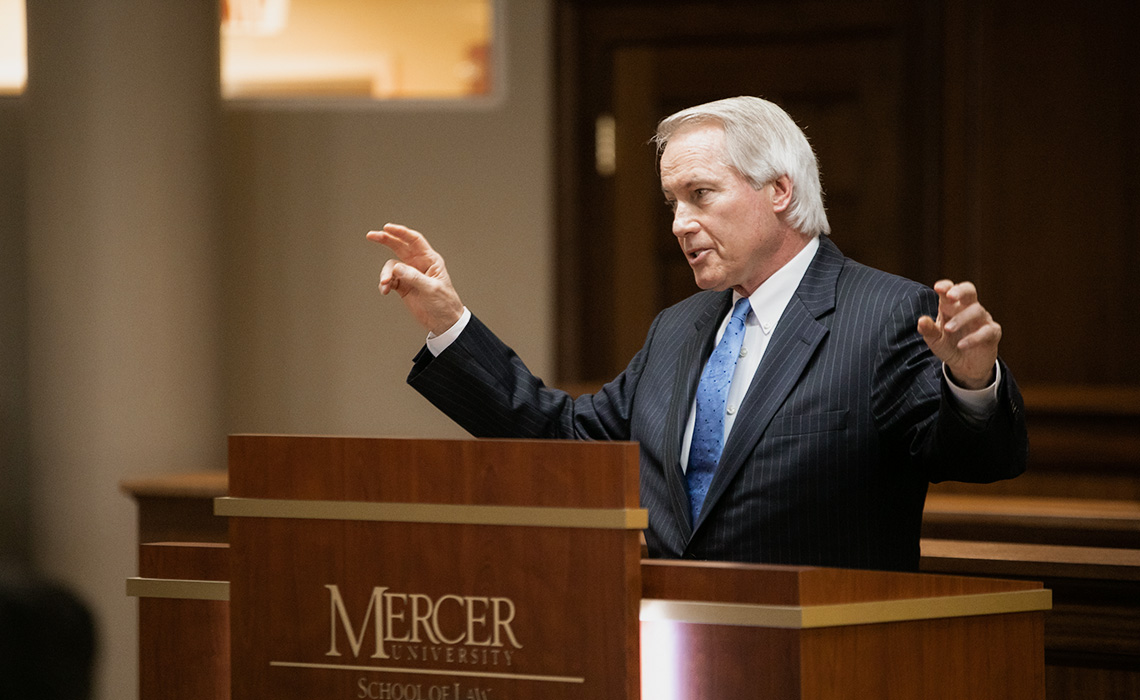 Attorney L. Lin Wood, who has made some of the boldest claims of voter fraud in the 2020 presidential election, tweeted Friday that Vice President Mike Pence could face arrest and imprisonment for treason, and execution by firing squad.

Wood appeared to be referring to a theory that Pence has the power to block the election of Joe Biden as President and Kamala Harris as Vice President when Congress meets to certify the vote of the Electoral College on Tuesday, Jan. 6.

Earlier this week, Rep. Louis Gohmert (R-TX) and others filed a lawsuit seeking to compel Pence to intervene in the Electoral College certification, on the argument that several states followed unconstitutional processes of choosing electors.

In a filing opposing the lawsuit, Pence argued that he does not have that discretion, and that the issue is up to Congress.

Wood tweeted that Republicans shared responsibility for the “theft of the election,” and there would be “arrests for treason.”

When a fellow Twitter user questioned his logic, Wood replied:

Wood seems to believe that Secretary of State Mike Pompeo would reverse the results of the Electoral College.

Wood obtained settlements for former high school student Nichols Sandmann in defamation claims against several media outlets after they falsely portrayed him as having instigated a confrontation with a Native American activist last year.