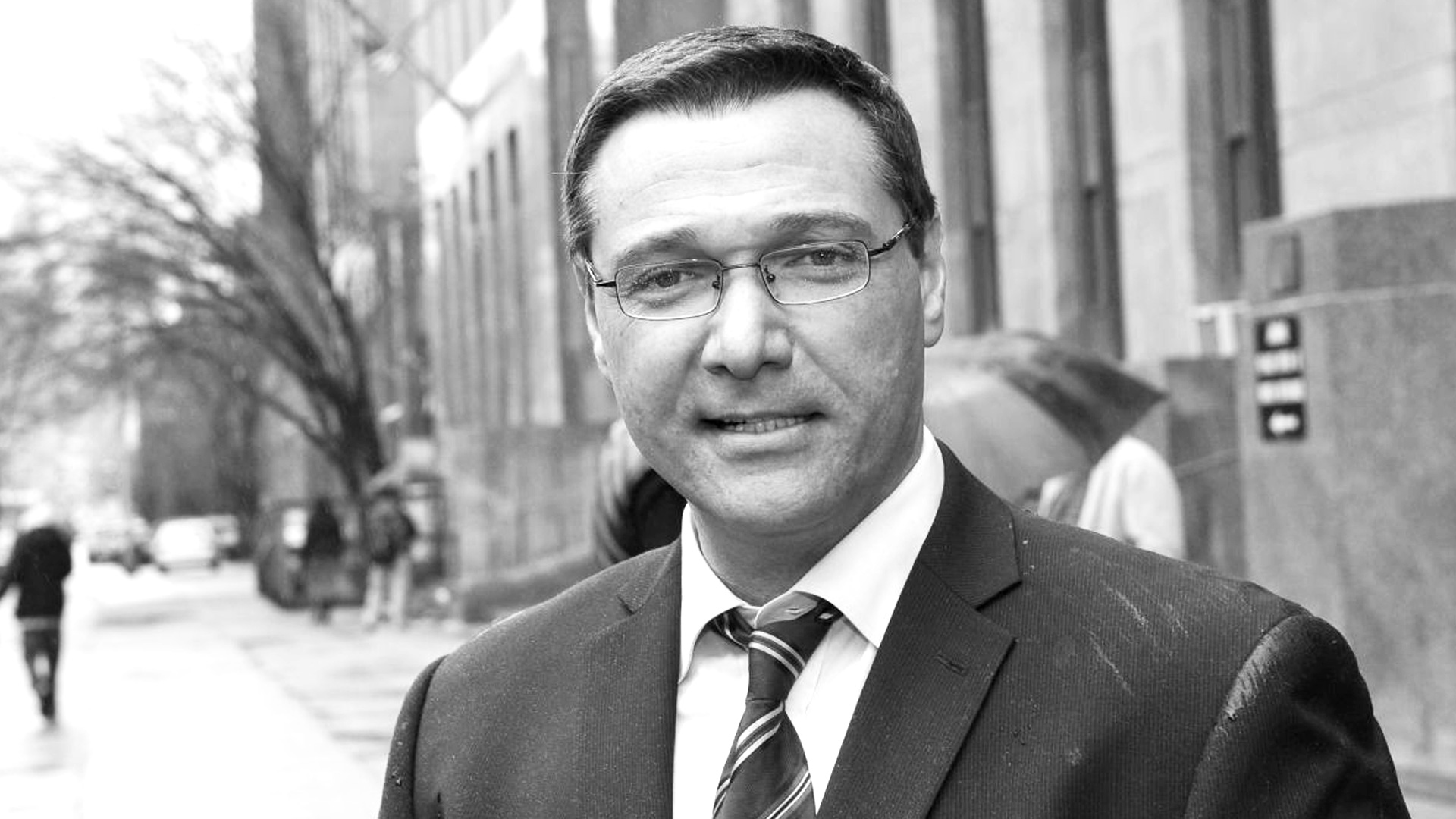 On the afternoon of September 11, 2001; many rumours were circulating about a possible collapse of World Trade Center 7 (WTC-7). The building was located a football field away from the Twin Towers. It was the 3rd highest edifice in New York with it’s 47 story.

A four block area was cordoned off by police and rescue efforts were suspended until further notice. CBS-2 New York reporter, Vincent DeMentri, wanted to report the events exactly as they were happening. Most other news networks (including the BBC) were content to just relay what information they were fed from a variety of sources. DeMentri and his photographer captured what was going to be some of the most important footage of the alleged “attacks” that day.

“..It looked like it was a controlled implosion. It didn’t fall over, it looked as if somebody put TNT all through out that building; it pancaked from floor to floor to floor…”

Through their brave reporting and the chaos, the news crew didn’t realize precisely where they were. DeMentri was told later on that they were under WTC-7, and only 30 minutes prior it’s near free fall collapse. Needless to say how the crew felt emotionally not long after knowing and realizing how they came out of this.

The Censored Footage by NIST

In the shocking video footage, which was only aired once, the images unveiled a lot of information for any thirsty investigators. You see cars after cars burned to the core and many windows of surrounding buildings busted out as if multiple explosions occur.

What is also very revealing in DeMentri‘s report, and as a first hand witness, is his spontaneous explanations as to what could of happened to make the three buildings collapse. We also see a bit later in the footage, the photographer going on an almost suicide mission; where he films inside WTC-7 and encounters a Secret Service Agent, William Bennette, who tells him they should leave right away and they are the last ones in the building.

“And there was a great deal of concern at that time, the firemen said building number 7 was going to collapse, building number five was in danger of collapsing. And there’s so little they can do to try to fight the fires in these buildings, because the fires are so massive.”

One can certainly raise an eyebrow (or even two!) about all this NEW evidence that was subtracted from the NIST Report published late 2008 and the ignored eyewitnesses.

In a very strange story, DeMentri was arrested for impersonating an Alcohol, Tobacco and Firearms agent at Ground Zero on September 13th, 2001. That charge was eventually dismissed.

In 2008, he was fired from WCAU in Philadelphia for allegedly vandalizing co-worker Lori Delgado’s car. He sued Delgado and WCAU for slander and the case was later settled out-of-court.

And also in May 2010, only three months after being hired by Ch. 11, when a chauffeur for the Bahamian ambassador to the UN said DeMentri slapped him in a parking-rage case and used a racial slur. He was also cleared of all charges on March 2011.