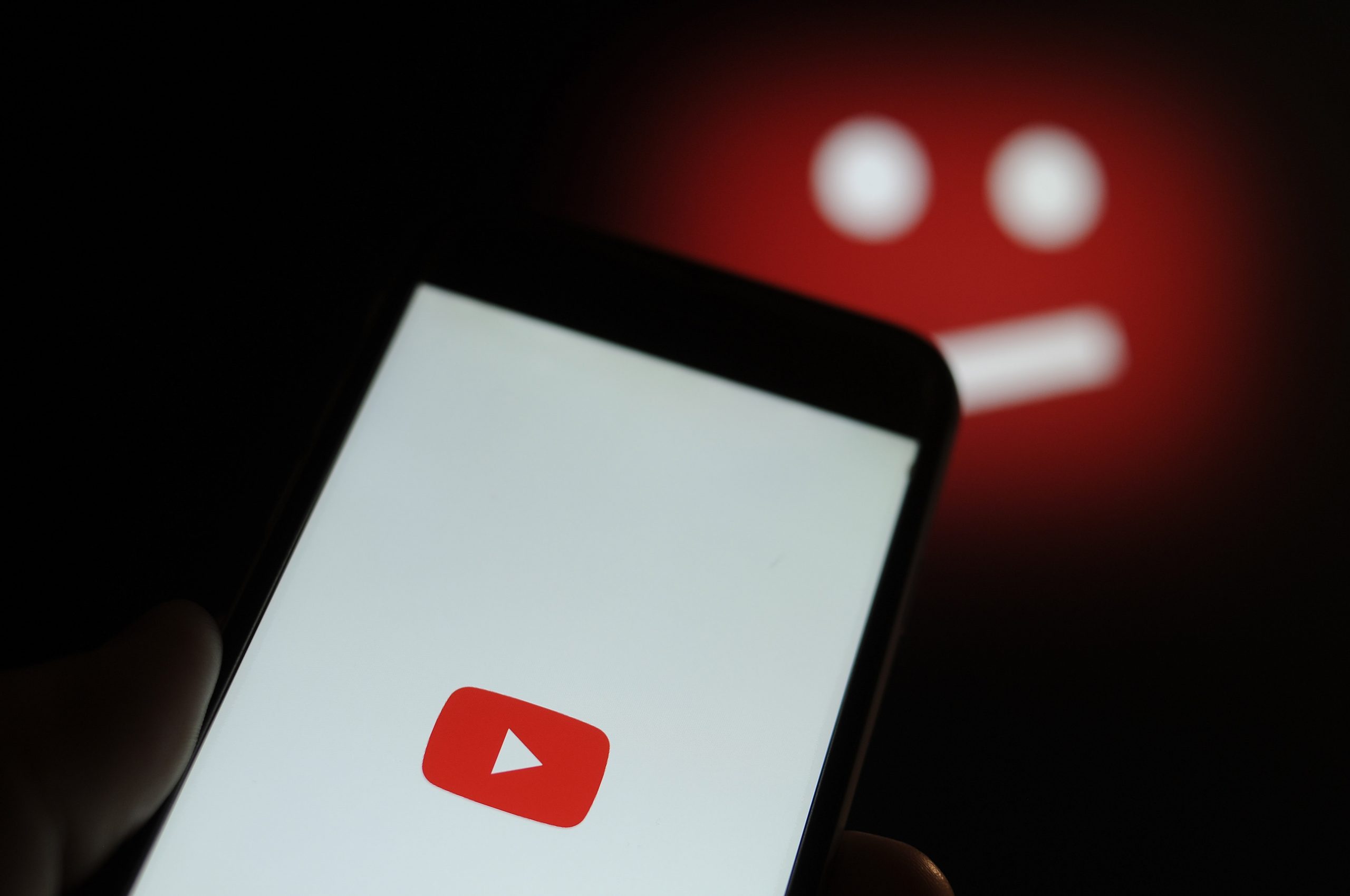 In a world that has long cherished the freedom of expression, we cannot allow a limited number of online platforms to hand pick the speech that people may access and convey on the internet. This practice is fundamentally anti-democratic. When large, powerful social media companies censor opinions with which they disagree, they exercise a dangerous power. They cease functioning as passive bulletin boards, and ought to be viewed and treated as content creators. Twitter, Facebook, Instagram, and YouTube wield immense, if not unprecedented, power to shape the interpretation of public events; to censor, delete, or disappear information; and to control what people see or do not see.

The technoauthoritarian cabal—comprised of established tech companies and their ideological allies in the press—keeps attacking Parler. And, they’re growing more vicious.

Why? They are starting to see the free and open Public Square we’re building as a threat to their political agenda.

Last week, the Washington Post teamed up with a Facebook-funded marketing firm to smear us. This week, the biggest paper in Great Britain has lobbed its own volley, unjustly and inaccurately describing Parler as a place that welcomes and encourages “hate.”

Disgusting. And, of course, nonsense. A comprehensive study by the Anti-Defamation League listed the social platforms with the most hateful content, and Parler wasn’t even mentioned in the report .

But the author of this most recent hit piece chose a sensationalized headline over a sober presentation of the facts. He peppered the piece with contempt-laden terms such as “refuse bin” and “metastasise.” What was supposed to be an intellectual, podcast-style discussion with our CEO was twisted into a paradigm example of drive-by journalism.

We’ve seen behavior like this more frequently in recent years. Tech Tyrants use their vast networks of consultants and cronies in the media to smear whoever dares to challenge their viewpoints and business practices. Then the cancel mobs join in and pile on, full of self-righteous outrage, to bully, threaten and destroy. It’s all part of the culture that Facebook, Twitter and others foster with their engagement-enhancing algorithms.

Sadly, these tactics are often effective. Hundreds of thousands have succumbed to an avalanche of malice and negativity. But Parler, bolstered by our growing, value-driven community, will resist the hate being spewed in the name of “anti-hate.”

There’s a war on Free Speech today. The technoauthoritarians have accumulated unearned wealth and power by controlling both the content and the personal data necessary to keep people addicted to their products. They manipulate us through content and viewpoint curation, and all of the problems inherent in their algorithms are at the core of their business model. In other words, their very existence has come to depend on dividing and dehumanizing us. Billions of dollars are at stake in maintaining that odious model.

Parler is fighting to reclaim the Internet as a place where information flows freely, and where people can associate peacefully with whomever they choose. Our community has worked with us to build a thriving, free-and-open public square where everyone is invited to read and share what they want—and think for themselves. No imposition of a centralized fact-checking authority, and no viewpoint curation.

Centralized content moderation, even when done with the best of intentions, will necessarily invite biases, errors and subjectivity to come into play.  We think people deserve better, and over four million people seem to agree, with thousands more deciding to join our community every day.

The Technoauthoritarians and their media cronies want to think for you, control you and keep you roped into their platforms, dependent—and scared. Their war is not just on Parler. It is on all of us and our right to speak and think freely. Parler is a target only because we are gaining momentum as a real alternative. They desperately want to remain as gatekeepers of all content, and so feel they must crush any free speech platform with a prospect for success.

The cabal in favor of online viewpoint curation uses whatever linguistic tool it can find to defend its authoritarian behavior and attack those fighting for freedom of online speech, thought, information and privacy. They shift from citing “hate speech” one day, to “misinformation” the next, to “conspiracy theories” the day after, seeking to justify their decisions to deprive of a voice, anyone who doesn’t adopt their preferred narrative.

What concrete example will they come up with next week, in order to try & justify the latest smear of those who dare to compete with them by offering a free and open public square? If you’re reading this, you know by now that it doesn’t matter, that the best answer is always: more speech. More air, more sunlight.

Parler will not let the cabal’s digital inquisition stand. We remain resolute in standing up for your rights, and we invite everyone to join the movement and speak free at Parler.